Roberto Ricciuti is a freelance photographer based in Scotland and specialised on Live Entertainment and Corporate Events.

He was born and grew up in Bassano del Grappa, Italy.

In 2006 he moved to Rome where he became a photographer of a newly casting production company. The following year, once returned to Bologna, he began to specialize in concerts and events starting the collaboration with "Salotto Muzika" and Emkey.

In 2008 the positive feedback to his photos of a trip in Vietnam, Laos and Cambodia led him to devote himself exclusively to photography. In 2009, Roberto boasted several major collaborations, among which were those with the MEI - Meeting of Independents, which is the official photographer in the thirteenth edition, as well as with Arci Parma - Arci Culture and Development for a 10-day report in Lebanon.

In the same year he presented "Blue" which has received many appreciations both in Bologna and in Graz where it is exposed to Künstlerbund on a collective exhibition with other international artists.

In 2010 he undertook another trip to Asia, in India, and attended a course organized by photojournalist for Terraproject (among the teachers was the winner of the News of the World Press Photo 2009 Michele Borzoni) in collaboration with the Fondazione Marangoni in Florence. From June to November Roberto took part in an important collaboration as an assistant to a Bolognese studio specializing in advertising photography.

In 2011 he won the First Prize in the competition IT.A.CA with the photo "Trasloco in Motorino", while in July he had the first experience in a major summer festival at the International Festival of Benicassim.

The year 2012 began with another great trip, Senegal. Then,he joined for the first time the world of microstock agency, IstockIn May, he was a witness of the earthquake that occured in Emilia Romagna. He won the prize "L'impero dei sensi" (with Eleonora Scalise) and the "Photoshock Award - Best Backstage Photo" at the Festival of Short Films in Villanova di Bagnacavallo. In June, he had a collaboration with the agency Totalfootball.am, following the matches the Under20 Fifa Euro Championship.

2013 was a very important year for Roberto. In February he was the official photographer for the show "E' stato la mafia" with Marco Travaglio and Isabella Ferrari. In April he moved from Italy to Edinburgh. In the Scottish capital he became the photographer for the Italian Cultural Institute at the Fringe Festival 2013. He covered also for the first time the International Festival, the Book Festival and the Edinburgh Hogmanay. In October his exhibition "Festival" had major success at the Italian Cultural Institute. In November of the same year he started to work as contributor for Getty Images Entertainment and Redferns, covering mainly festivals and concerts.

Today his portfolio in Getty comprehends about 20.000 photos taken at many international events. Among the festivals he has covered so far, there are the Venice Film Festival, Barcelona Primavera Sound Festival, T in The Park, Lisbon NOS Alive, the TRNSMT Festival and the Edinburgh International Film Festival.

He’s been one of the official photographers for Edinburgh Hogmanay as well for many corporate events in Scotland and abroad.

His photographs have been published in several books and many World magazines, included Time, Lonely Planet, The Guardian, Uefa.com, The New York Times, The Washington Post, Variety, Rolling Stones, GQ, The Scotsman, and many others. 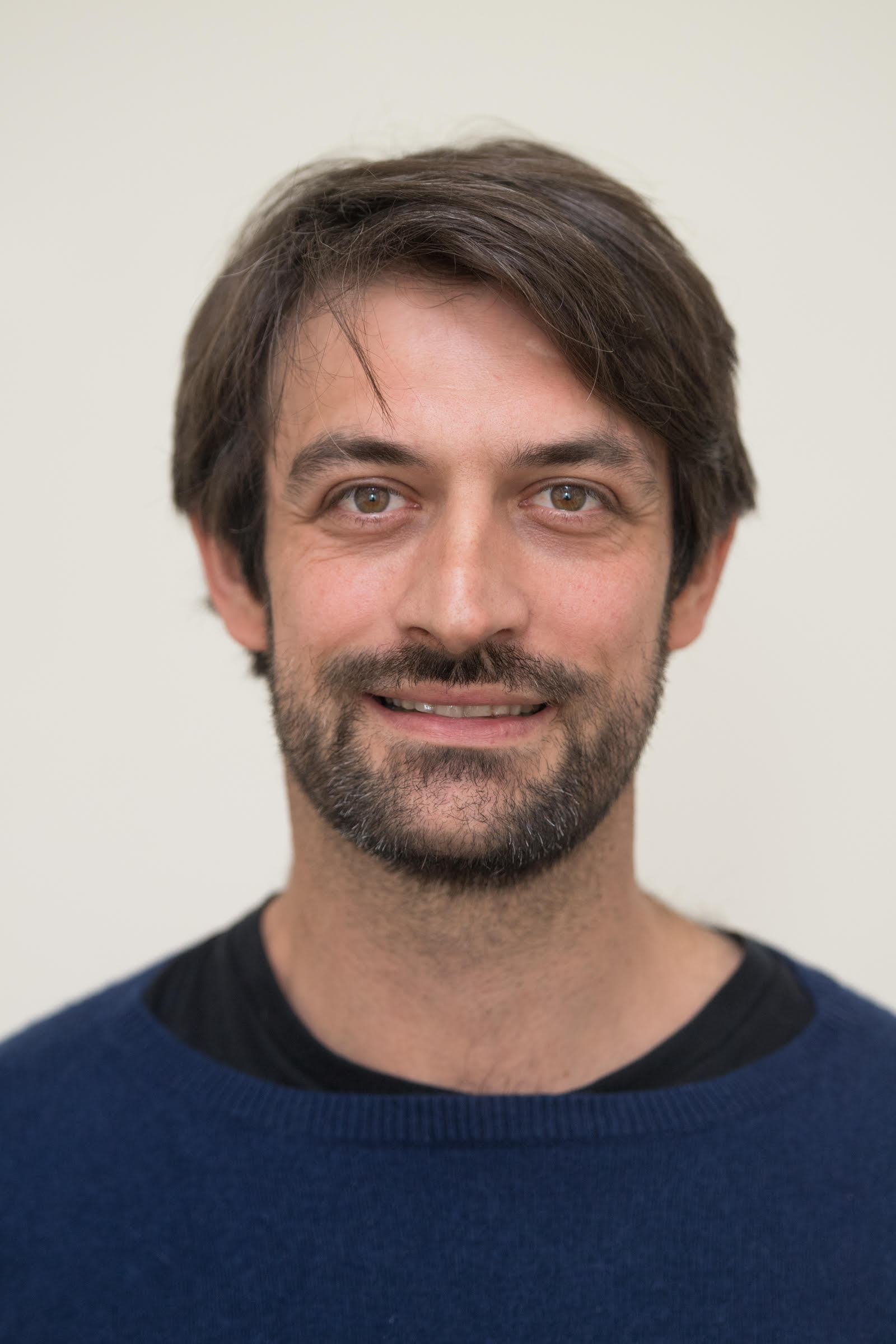 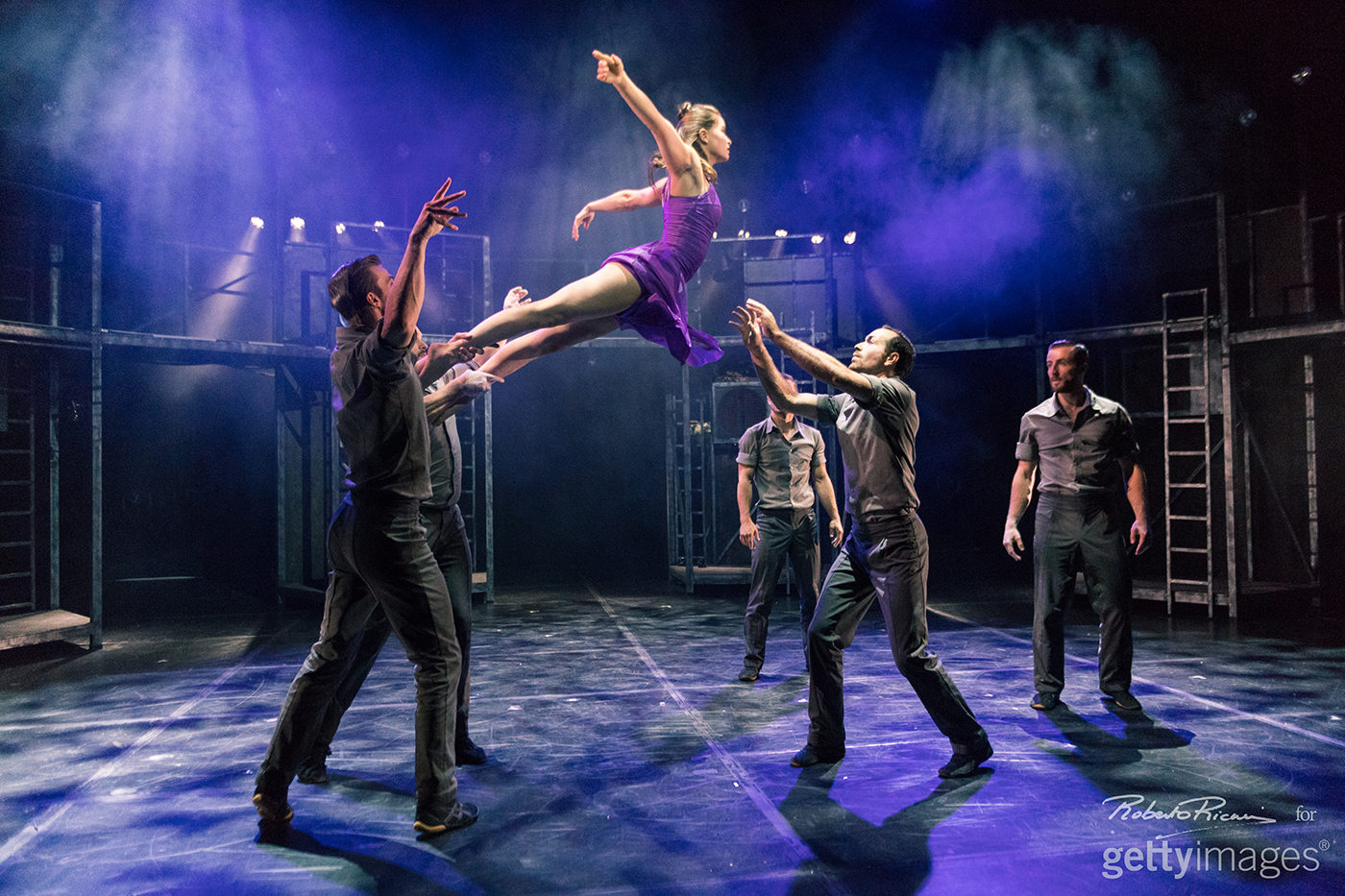 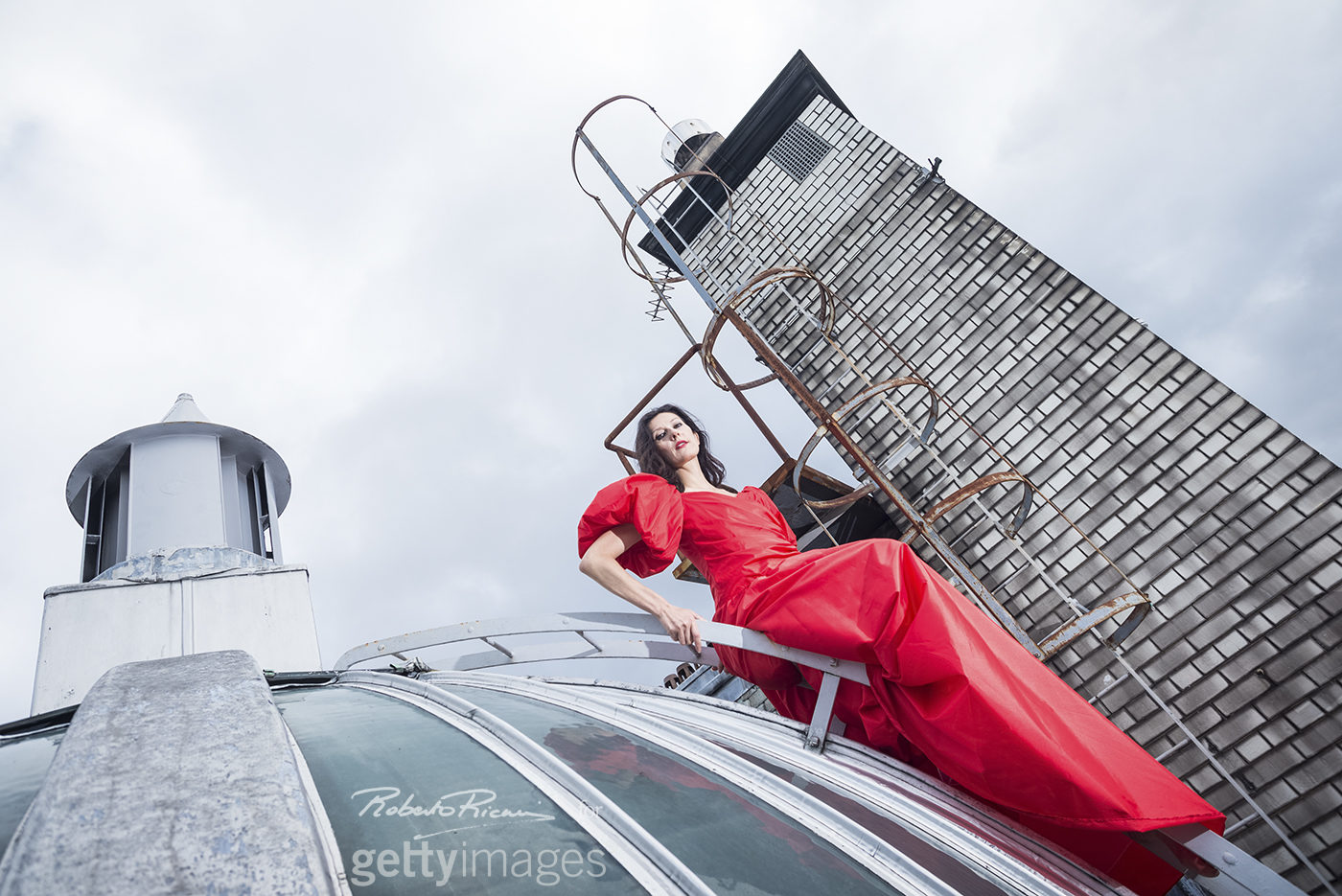 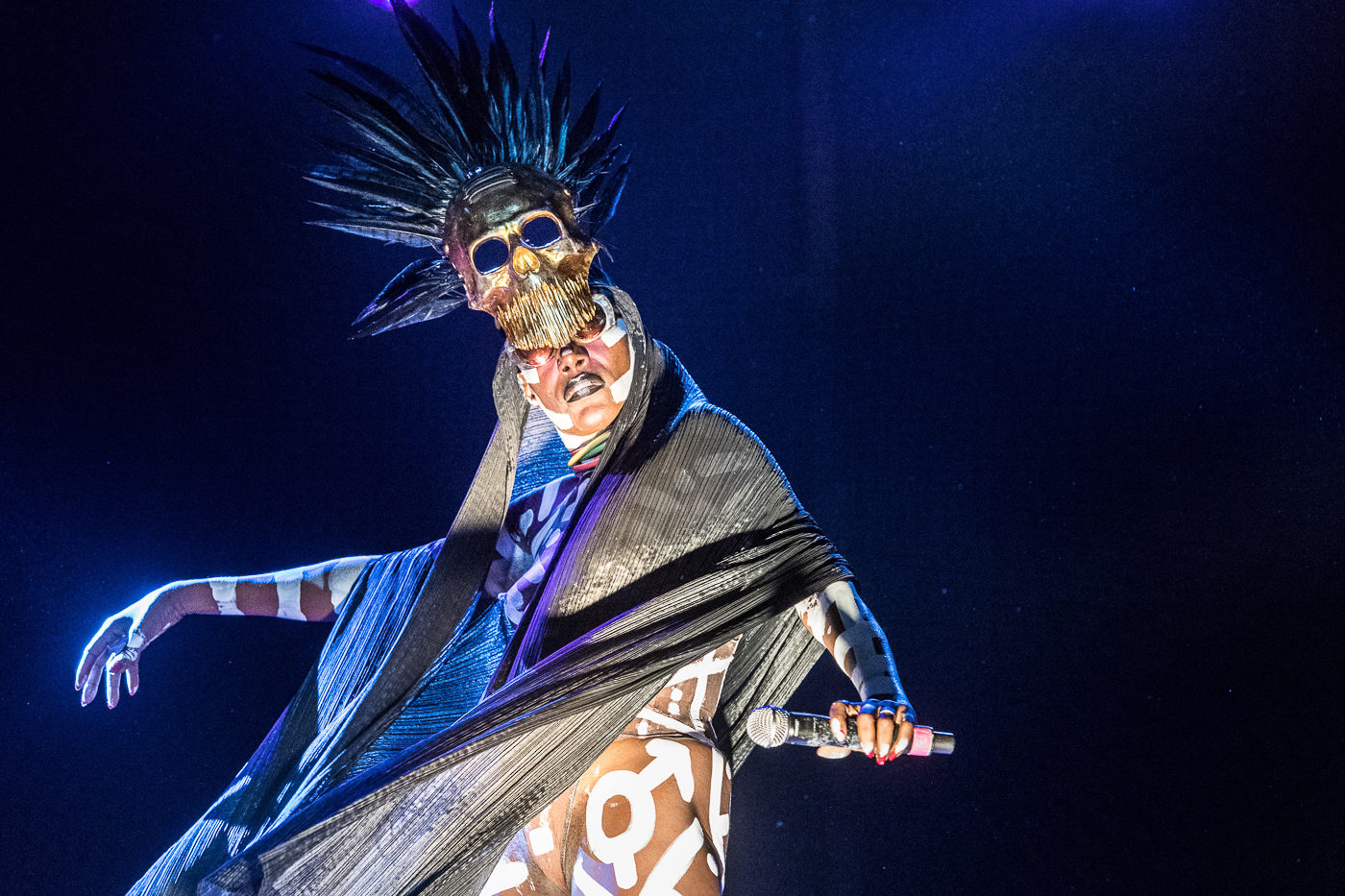 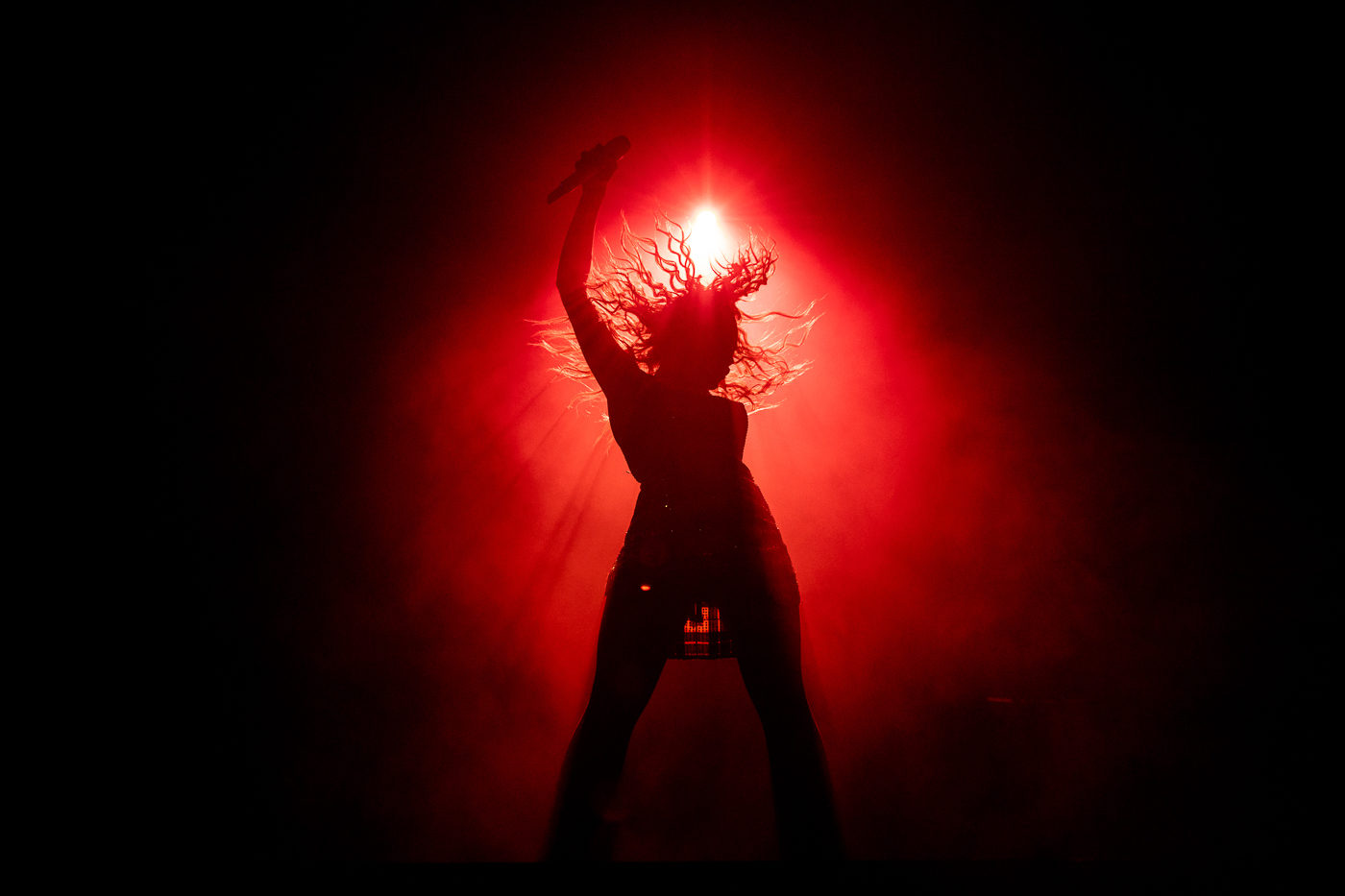 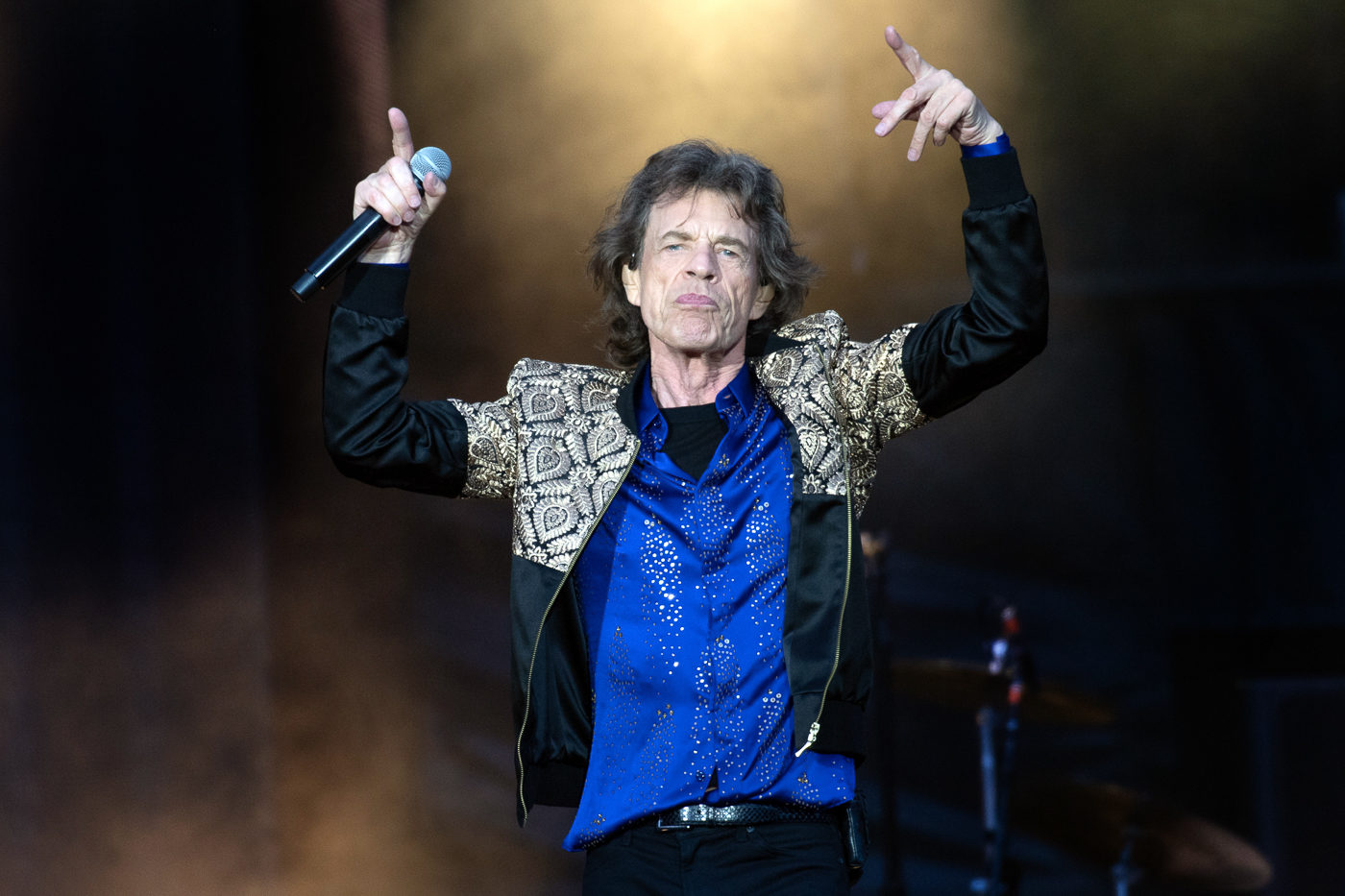 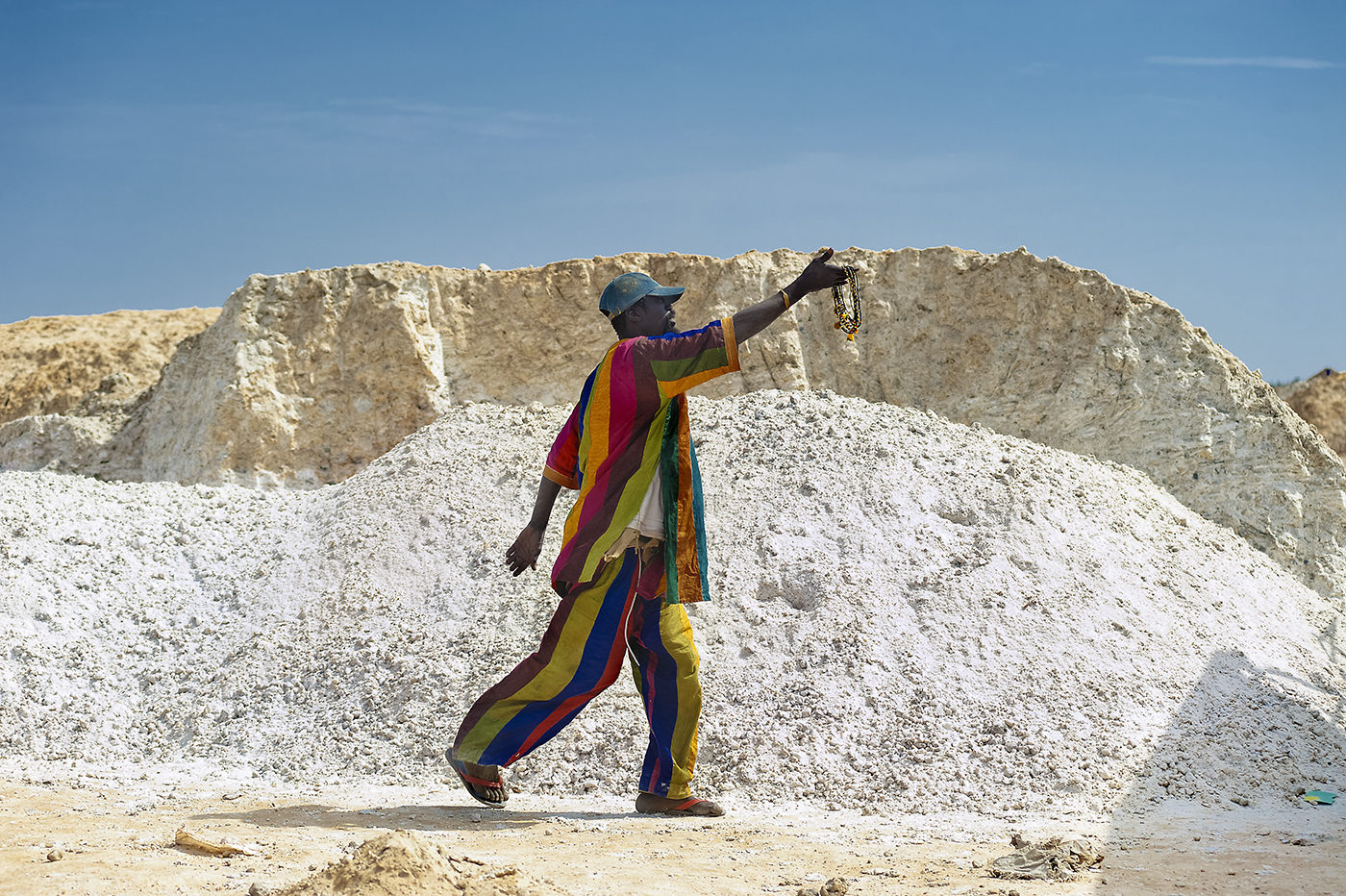